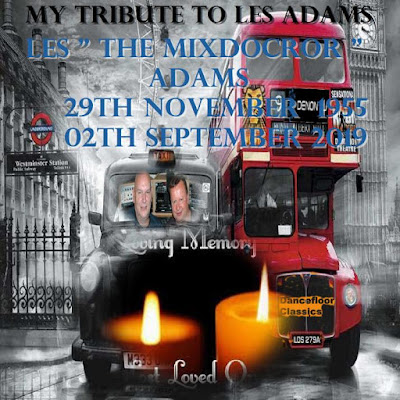 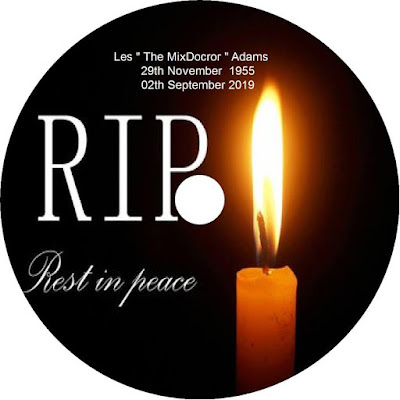 My Tribute To Les Adams

Tributes have been paid to current United DJs presenter Les Adams who died suddenly yesterday.
Les became known as The Mixdoctor for DMC in the 1980s, and had stints at Radio Jackie, Solar Radio and Radio Luxembourg working with United DJs founder Tony Prince, who sent the following tribute to RadioToday:
“Les, known as ‘L.A.Mix’, died of a fatal heart attack after driving himself to hospital on Monday morning. He had suffered with heart problems for some time and was fitted with medical warning equipment which, on this occasion, had failed to turn red, the warning to call an ambulance.
Sadly his partner Jackie Davis was in Australia having only recently been driven to the airport by Les.
The previous day Les had attended a garden party for DJs and friends of UNITED DJ RADIO the new global streaming service featuring Les and 30+ colleagues, 12 of them broadcasting from different countries. Les had discussed the medical problems he was experiencing.
Les Adams, born on the 29th November 1955, became known as The Mixdoctor when DMC (Disco Mix Club) the revolutionary DJ record label was founded in February 1983. Prior to this he had produced me as Programme Director of Radio Luxembourg in my radio programme the Disco Mix Club Show.
Les became a premier producer of club music Mixes which DMC sold exclusively to DJs promoting the record labels and paying a royalty to the industry which it still does to this day under license from the PPL/MCPS in the UK.
In 1987 Les had his big hit ‘Don’t Stop Jammin’ under the name L.A.Mix a track he produced himself featuring his wife Emma. Later came ‘Check this Out’ and many remixes for other artists.
Les helped me pioneer mixing inspiring DJs around the world to become producers. He helped to judge the early DMC WORLD DJ CHAMPIONSHIPS and was to do so once again in London on 28th September this year.
It is now our intention to re-run Les’ shows for the foreseeable future in the same time slot, SUNDAY 21.00 – 23.00 BST – 16.00 Central 13.00.
The following was Les’ last message on social media:
“Just to let you all know I am fine and well and to thank you all for your wishes and concern. It seems a non-prescribed drug I took (legal) had a bad interaction with my heart medication causing my heart rate to rise dramatically which made me feel unwell and have palpitations.
The lesson learned is before you take something new, ask your doctor’s advice and always read the label and pamphlet of the new drug if you are on other medication. Sometimes certain drugs should not be taken together!
Heart rate back to 62 bpm and all is well. The only sadness in my life is that I took Jackie Davis to the airport this morning and she is now boarding this big Singapore Airlines bird which is taking her to OZ for a three and a half week holiday. Missing her already”. 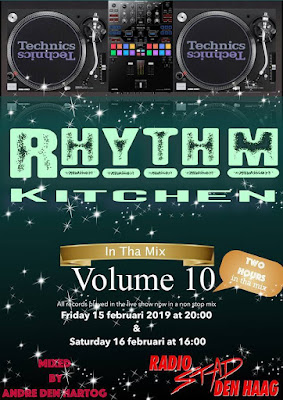 Here is Number 10 of this Special Dance Clasics´sMixes.
The Mixes found you here 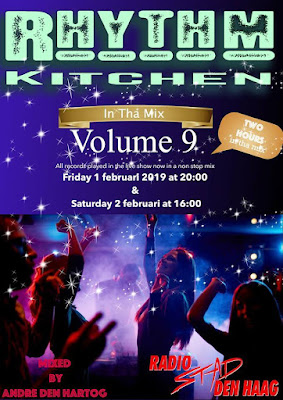 Next Level Disco Dance Classics´s In The Mix 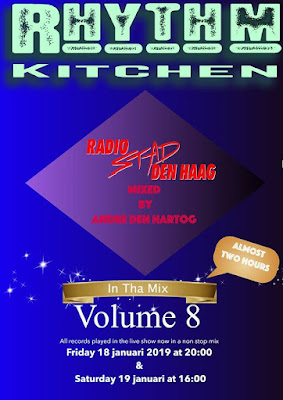 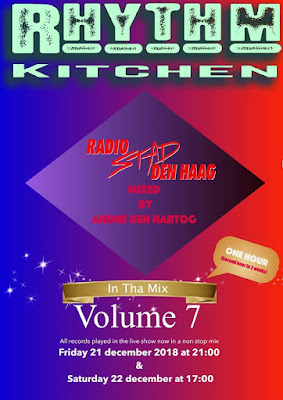 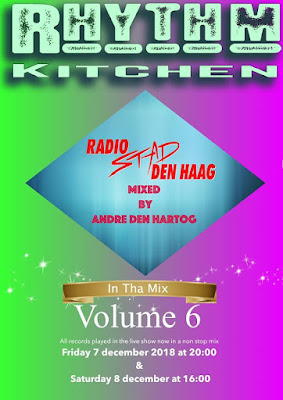 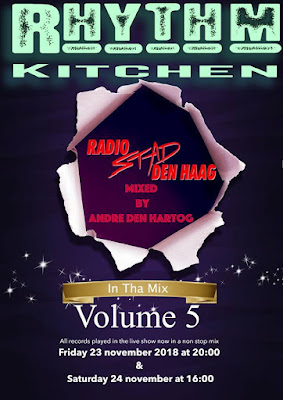